History of Racing on Skates in Spain 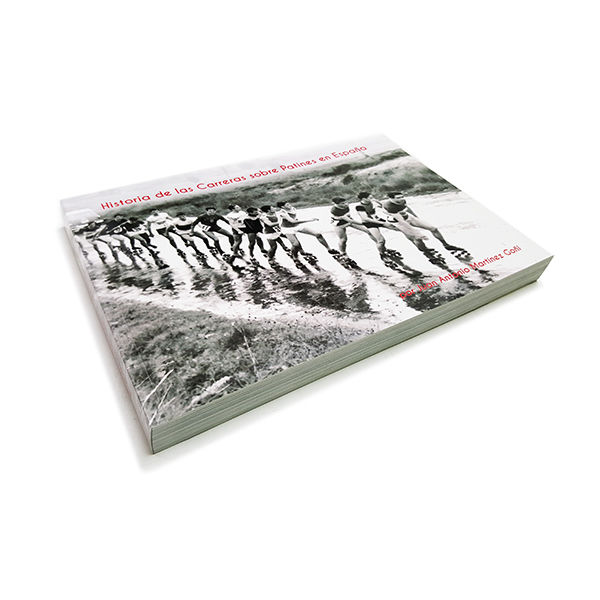 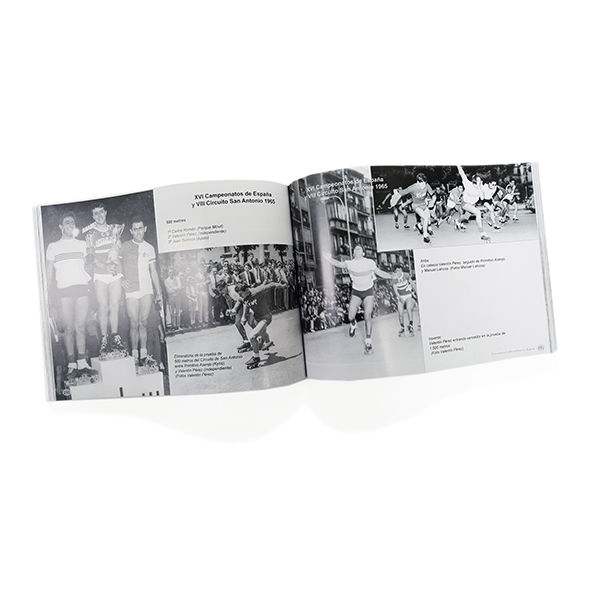 
The In-Gravity Team as official sponsor wants to recommend a curious book about the beginnings of a very special sport for us, skating in Spain. The most important competitions that were held at the time (1946-1976), and their champions.

Written by the Spanish Champion of the Road, Circuit, and Track of the time and later National Team Manager in 1993-1996, Juan Antonio Martínez Goñi has done a careful research work, which will not leave you indifferent. You will be able to appreciate his illusion and his innumerable memories and experiences with the skaters of the time.

363 pages of photos and data on skating between 1946 and 1976, do not miss a single detail, endearing and entertaining. Curiosities of those times: how were their kits, photos of the first skates with iron wheels and their evolution, skating modalities, who were the champions of Spain at that time among others, their techniques, their training, posters, the areas of Spain where the most important competitions at that moment were made ...

A book you can not miss, especially if you are passionate about skating like us!

* THIS PRODUCT DOES NOT ALLOW RETURN ONCE THE PROTECTOR FILM IS OPEN.